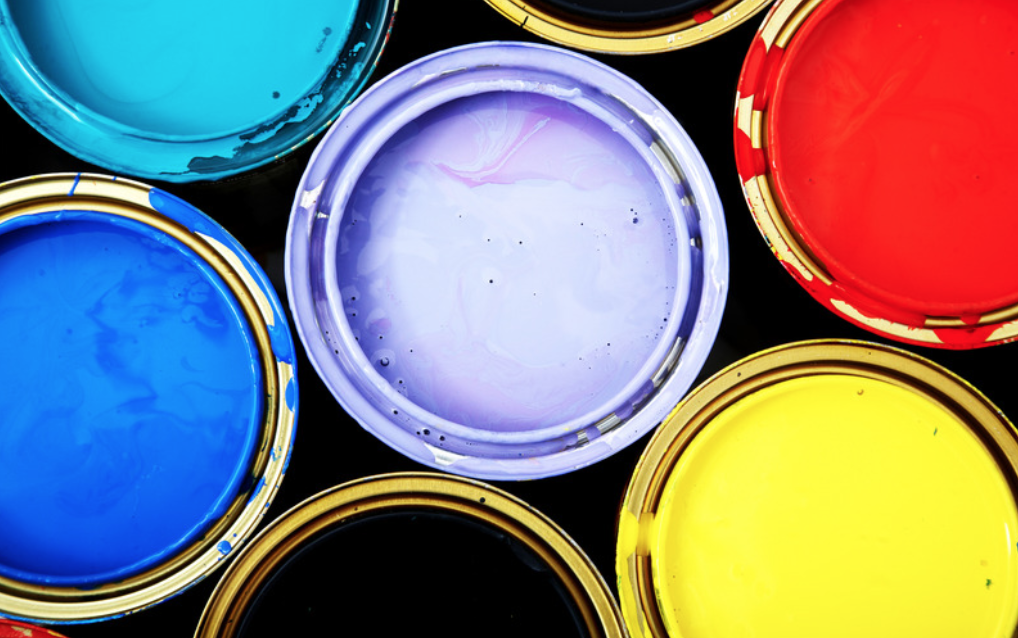 Challenge
A national manufacturer of paints and coatings was facing declining sales volume for the past few years. Although its products were already clearly established on the market as superior to the competition, the franchise dealers through which the products were sold had been resisting centralized pricing and promotional efforts driven by our client. For any given promotion, more than 30% fail to participate.

Solution
Our measurement segmented the marketplace into three segments: “loyal,” “available,” and  “not available.” We measured each segment’s willingness to pay based on their perception of our client and its competitors, as well as which value drivers drove demand per segment. We were able to identify the population of contractors who were likely customers in each franchise and what value drivers mattered.

Results
The company drove a campaign with their end-customers, through a loyalty program and by telling them what to expect from their local retailer. They also sent booklets to each store describing best practices and service levels for store engagement with customers, based on customers’ value drivers. Over the next six months, declining sales turned around and overalll sales volume rose 3.4%. Sales in worst-performing stores went up over 5%.

Atenga Insights is a rapidly growing, global company that is disrupting the pricing consulting industry. Using our unique proprietary technology PDA™, we identify the price and positioning that will generate higher sales and profit for our customers. 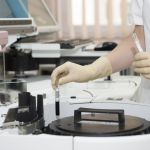 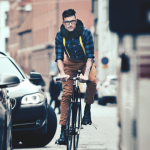 Sporting Good Manufacturer, SwedenFMCG
Our website uses cookies to improve your user experience. If you continue browsing, we assume that you consent to our use of cookies. Read more