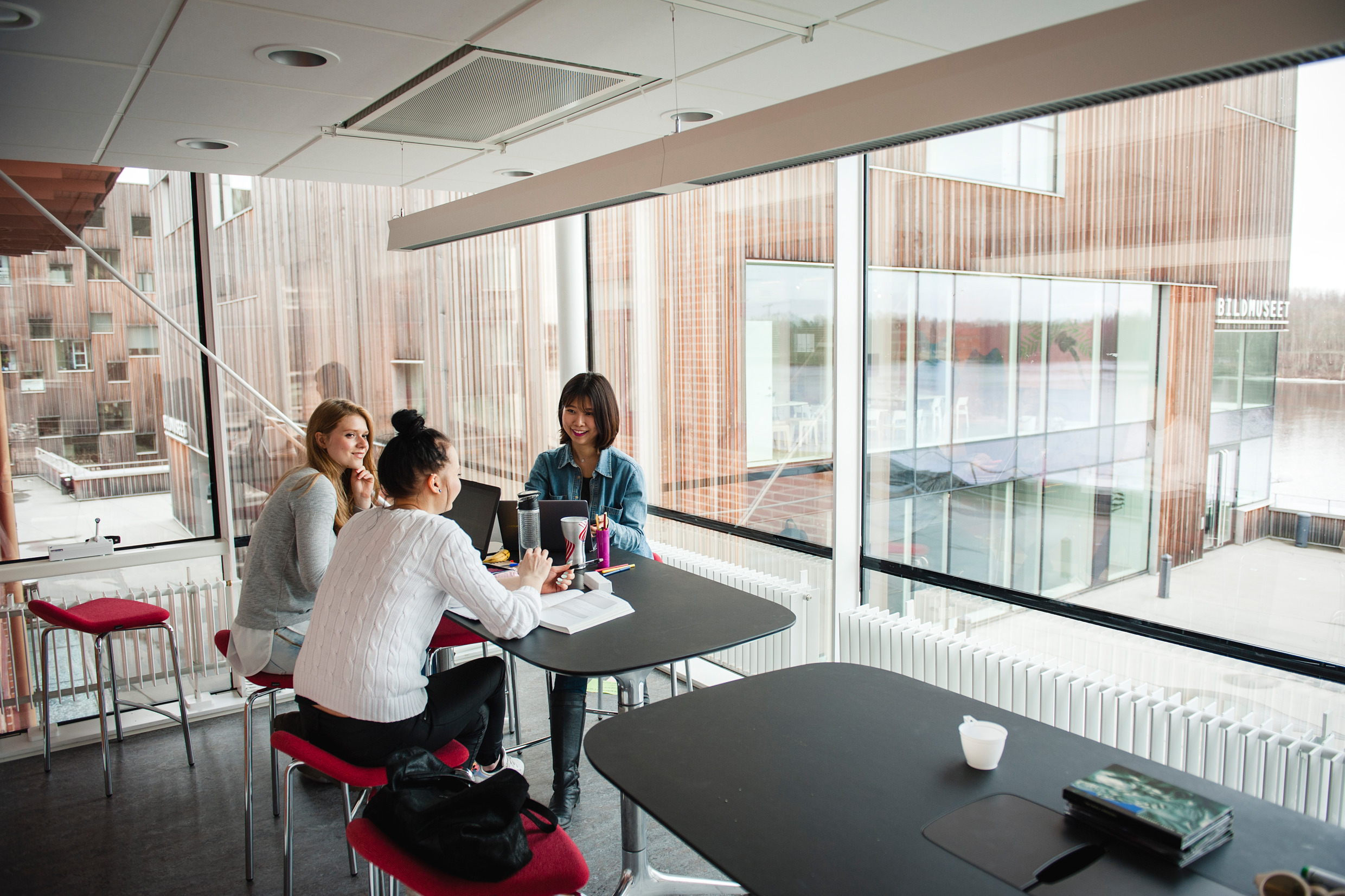 Challenge
A well-known technology brand was planning to release a new line of services in the United states and Canada. The category was growing rapidly, and appeared to offer significant revenue opportunities. Company management believed that it could differentiate itself by offering seamless integration with its well-known existing products, and functionality that made it simple to update the product configuration as the surrounding infrastructure changed.

Solution
In this custom project, we measured the market’s willingness to pay against value drivers to identify how the company should position it services and who they should target. We found that the marketplace for the company’s services was largely driven by compliance obligations rather than technical needs. IT managers in four sectors – finance, medical, education and aerospace- worried that their implementation would not comply with regulations that were becoming more and more stringent, and would not pass regulatory audits. Of the four, finance had the highest willingness to pay, and faced the most frequent and stringent audits.

Results
The company introduced the term ‘compliance support’ into its sales and marketing messages and began soliciting chief executives for meetings, rather than just the it managers. They also introduced a free compliance audit at the beginning of the sales process.

Sales capture rose by 44% within four months after project completion.The compliance audit process proved popular and useful, improving enabling executives to monitor compliance issues as well as technical implementation. A byproduct was that existing customers were anxious to have the compliance audit as well, and were willing to pay for it. 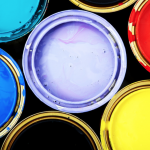 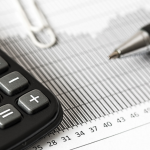